Serving everyone
with grace and compassion

To send an email, hover over image and click.

Meet the Church Staff
Brad’s life in the church has been rich and varied. Before ordination he served as a Jr. and Sr. Warden, chaired stewardship programs, taught confirmation classes and even had a few stints singing in the choir! He was a college chaplain, founded a residence for Episcopalian students at the University of Montevallo (Canterbury House), participated in multiple mission trips to Honduras and has served on a variety of diocesan commissions in the dioceses of Alabama, Central Gulf Coast, New York, and Delaware. Brad received his Master of Divinity from The General Theological Seminary in New York City in 2000. He has served as the Rector of St. Michael’s Episcopal Church in Fayette, Alabama, and the Associate Rector of Trinity Parish in Wilmington, Delaware before accepting the call to be the Rector of St. David’s. He is a five-time deputy to General Convention, and has been honored to serve Delaware in a variety of capacities. He enjoys music, reading, cooking, and laughter.
The Rev. Brad Hinton
Rector
Reverend Maryann Younger has accepted a call as Rector of St. Philip’s Episcopal Church in Durham, North Carolina. Although she will be missed here, we rejoice with Maryann, her family and the people of St. Philip’s as she begins her new ministry. You may find out more about St. Philip’s church by visiting their website at www.stphilipsdurham.org.
The Rev. Maryann Younger
Curate
Prior to being an assigned deacon with St David’s Parish, Bruce Richards was a member of St Barnabas Episcopal Church (StB) joining in 1994. Bruce served as a communion assistant, vestry member, outreach chair, and implemented the Family Promise program at StB. Since 2009, Bruce has been a brother with the Anamchara Fellowship (an Episcopal Community focusing on monastic Celtic Spirituality). Bruce is married to Cynthia Richards, and has a daughter, beloved granddaughter and son-in-law living in Charlotte, North Carolina. Bruce has a BS (animal science/agriculture) and MS (Oceanography) from the University of Delaware and a M.Ed. and PhD. (agricultural science administration) from Penn State University. Bruce worked for Penn State Cooperative Extension in Southeast Pennsylvania for 15 years, later served nine years as the first Executive Director for the Delaware Inland Bays estuary program and worked more recently as the Development Manager for ChildInc. Bruce is also a member of the Kennett Square Rotary Club and the Pastoral Advisory Committee of Nemours Children’s Hospital in Wilmington. Bruce also coordinates the United Thank Offering for the diocese. For fun, Bruce is a musician playing lead & bass guitar (and harmonica) for area bands and combos.
The Rev. Deacon Bruce Richards
Deacon
Steven has studied Church Music at Waldorf Lutheran College in Forest City, Iowa and Westminster Choir College in Princeton, New Jersey. He has studied conducting with Drs. James Jordan, Allen Crowell and Joseph Flummerfelt. As a member of Westminster Choir and the Bridge Ensemble from Philadelphia, Steven has toured throughout the U.S. and performed for seven years at the Spoleto Festival, USA and Il Festival dei Due Mondi in Spoleto, Italy. He has performed as a professional chorister with the Opera Company of Philadelphia. He has also performed under the batons of such great conductors as Riccardo Muti, Kurt Masur, Spiros Agiris and Wolfgang Swalisch. A trained vocalist, accomplished keyboardist and composer, Steven works to enliven the spiritual life in worship at St. David's. At St. David's we blend classic and contemporary styles together to reflect the depth of tradition and vibrancy of spirit in our worship. Choir members minister not only to the congregation, but to each other, forming a group that shares in each others' joys and sorrows. We are always looking for new people to join in the fellowship of this important ministry at St. David's.
Steve Weatherman
Director of Music
Jackie joined the staff of St. David’s in August 2014 after a long association with the Episcopal Church.In addition to her position at St. David’s , Jackie is a member of Christ church Christiana Hundred in Greenville where she has been a professional chorister since 1987.She is also a chorister and soloist with the Immanuel Bach Consort based at Immanuel on the Green Parish in New Castle. In addition to church affiliations, Jackie has been a member of the Professional Octet at Congregation Beth Emeth in Wilmington for the last 18 years.In addition to her music and administrative activities, Jackie is a craft designer and enjoys spending time with her husband Don and their 3 dogs.
Jackie Sommers
Adminstrative Assistant
Kathy Hanna has taken a position as Director of Family, Youth and Children's Ministries at Christ & St. Luke's Episcopal Church in Norfolk, Virginia. Visit their website at www.christandstlukes.org.
Kathy Hanna
Children's Minister

A community of disciples entrusted to pass along God’s love to everyone and a proud member parish of the Episcopal Church in Delaware! 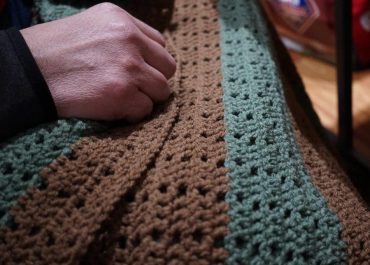 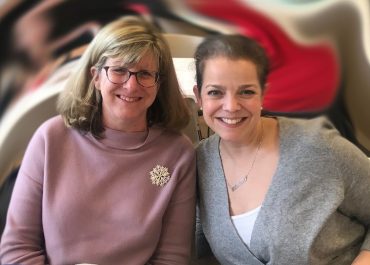 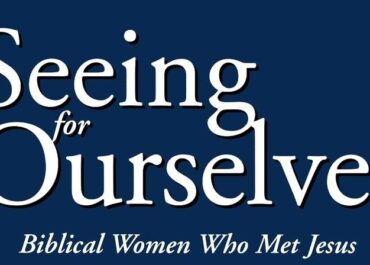 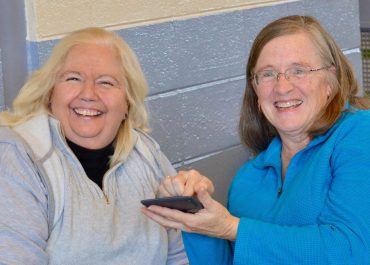